Home » Blog » Building on Fire at Queen-Mary near Decarie Building on Fire at Queen-Mary near Decarie

Building on Fire at Queen-Mary near Decarie

A building caught on fire a few minutes before midnight on August 3, 2017 on Queen-Mary, next to Autoroute Decarie. One witness mentioned broken glass and that something might have been thrown through the window, and that is how the fire was started. More than six firetrucks gathered and a couple of streets and Decarie were partially blocked. Police was swarming the area. 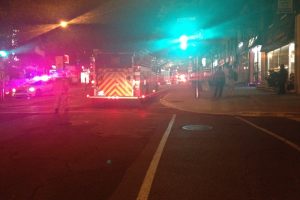 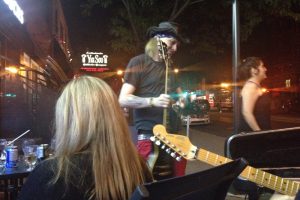 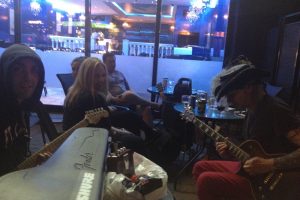 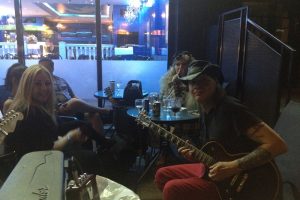 It seems that at first the police and firefighters tried to access the situation and get in the building perhaps. But at last, some ladders were sent to the top of the building and the fire was put out, possibly after breaking the skylight or some kind of glass. Well, ladders went up, loud noises came of broken glass, soon after the smoke from the fire lessened and kept on lessening. Though the area smelled heavily of smoke.

In this beautiful night, The Little Angels Society members were present in front of Restaurant Blanche Neige enjoying the jamming night with Mars Trinity. To their surprise, the night took a dreaded turn. Thank god, no lives were reported gone, at least till 1 am.