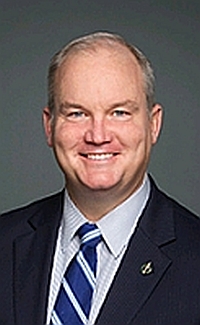 April 12, 2018, Ottawa, ON – The Honourable Erin O’Toole, Shadow Minister for Foreign Affairs, expressed his dislike following reports that the Indian government has called off a bilateral meeting with Canada’s Minister of Foreign Affairs:

“This is the consequence from Justin Trudeau blaming India for the Atwal affair. The Prime Minister is failing Canadians on the world stage and now he has compromised our relationship with what will soon be the most populous country in the world.

“Justin Trudeau has failed, repeatedly, to be honest with Canadians about why a convicted attempted murderer was invited to official events in India.

“The Prime Minister blamed rogue elements within the Indian government for Jaspal Atwal’s presence in India, but Minister Freeland refuted Justin Trudeau’s claims when she said Canada made ‘an honest mistake’ by inviting Atwal to India.

“It is clear from the cancellation of this month’s meeting between India’s External Affairs Minister and Minister Freeland that diplomatic relations between our two countries are at an all-time low.

“Justin Trudeau must repair the harm he has done to our relationship with the Indian government,” commented Honourable Erin O’Toole.