Montreal – Seven years old Naomi Sokal donated her beautiful European virgin hair to help children with cancer who lose their hair. The event was held in Cote-des-Neiges on February 12, 2017, despite 15 to 20 centimeter snowfall. The fundraiser was hosted by The Little Angels Charity Society R.O.C.S. 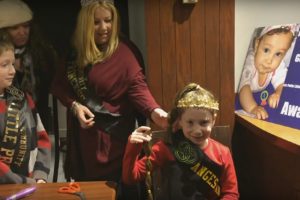 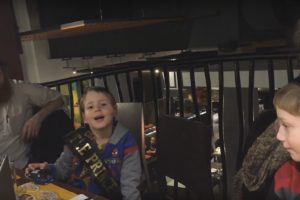 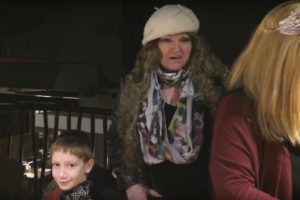 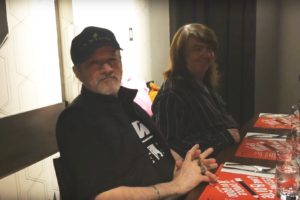 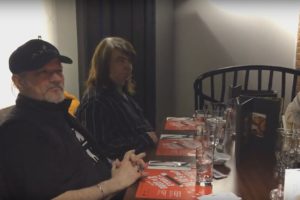 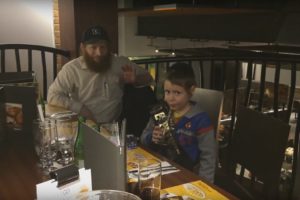 Adi with his son Elan Sokal 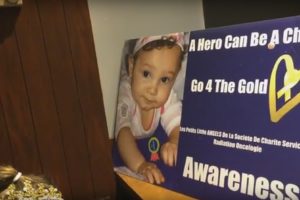 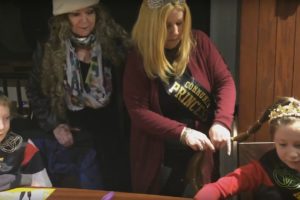 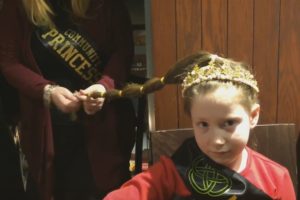 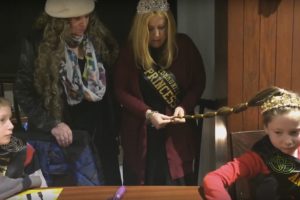 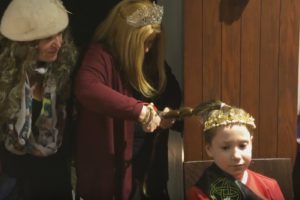 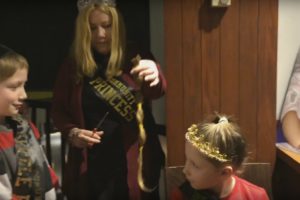 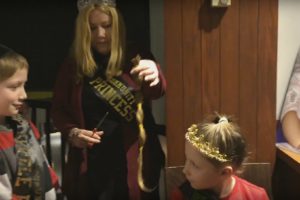 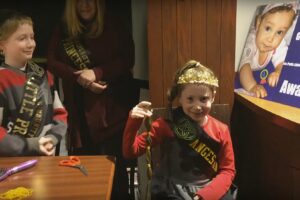 The Sokal family, who has been always in the forefront of helping community, donated generously. Naomi Sokal was very generous to donate her hair. The donations collected are to help children with cancer and cancer research. Dr. April Collins, the national director of the Little Angels, organized this event. Dr. Monika Spolia from Bharat Times media is Little Angels Charity Society’s special reporter.

Bravo, Naomi Sokal for your generous spirit. Way to go girl. And much thanks to Sokal family.